Stars of the 80s – Limahl – Booking and Artist Information 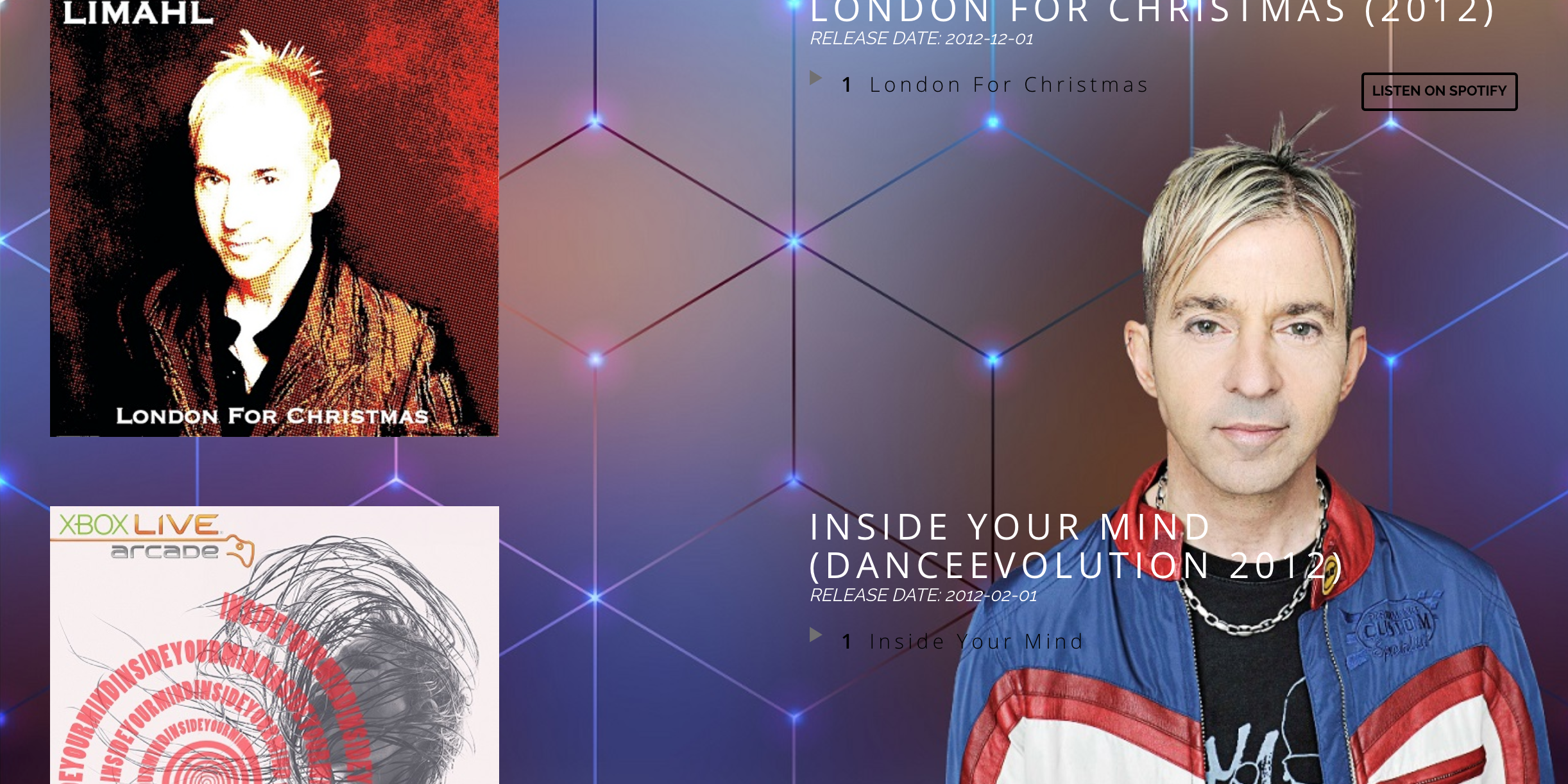 He celebrates his first successes as Kajagoogoo’s singer Limahl with the hit “Too Shy” and his eye-catching hairstyle, unforgettable he becomes the movie of the same name with the title song “The Never Ending Story”.

The beginning of a story

Many know the British singer Limahl as the charismatic frontman of the boygroup Kajagoogoo or the voice behind “The Never Ending Story”, but the story of the 80s star begins earlier. At the age of 16 he won a singing competition in his native England, is part of some short-lived bands like Brooks and Crosswords and sings in various musicals like “Aladdin” or “Godspell”.

Under his real name, Chris Hamill, he released his first single “It’s Christmas” in 1980, followed shortly afterwards by “Angel”. When the longed-for success failed to materialize, the singer renamed himself Limahl and joined a band that was still trying to become known under the name of Art Nouveau, but soon celebrated worldwide success as Kajagoogoo.

Kajagoogoo: A chapter in the history of singer Limahl

In 1983 Kajagoogoo’s debut album “White Feathers” was released, which reached the charts in the USA and several European countries and was awarded silver in Great Britain. The single “Too Shy” even stays at the top of the German charts for 5 weeks and receives gold in Great Britain. Further songs of the album like “Ohh to Be Ah” or “Hang On Now” reach the charts, but in the same year the band separates from their singer Limahl, who now goes his own way again.

Limahl, who had already contributed to the songs of Kajagoogoo, writes the song “Only for Love”, which makes it into the top ten of the German charts and other European countries. This is followed by the single “Too Much Trouble”, which, however, cannot tie in with the previous success.

At the Tokyo Music Festival 1984 the pop singer meets Giorgio Moroder and a short time later he is invited to sing “The Never Ending Story” together with Beth Anderson, the title song of the US version of the film of the same name. The song reaches number one in over 17 countries, lasts for more than 20 weeks in the German charts and reaches silver in Great Britain. When the song can be heard in the series “Stranger Things”, the hit of the 80s star even goes viral again more than 30 years after its release.

The story goes on

The subsequent titles of the 80’s star can’t tie in with the success of “Too Shy” or “The NeverEnding Story”, but it won’t be quiet about the pop singer. Giorgio Moroder produces his next album “Colour All My Days” and in cooperation with other artists like Bassline or Shy Guy he creates singles like “Maybe This Time” or “Walking in Rhythm”. For the album “Death-Defying Headlines” and some gigs the former bandmates of Kajagoogoo and their singer Limahl even work together again, even if there is no comeback of the group.

The singer is still on the road solo. He releases several singles, among them “Tell Me Why” or “1983”, sings as one of the world-famous 80s stars at retro festivals and tours Europe and America.

List of the most famous bands and hits of the 80s:

Booking made easy – How we can help you

Are you looking for artists and stars for your 80s event? We advise you without obligation and help with booking and contract drafting. As Talent Buyer and Artist Relations Manager the live entertainment expert Stefan Lohmann is always at his customers’ side to clarify all questions and negotiations concerning artist booking.

Stefan Lohmann is a Hamburg-based Talent Buyer and Artist Relations Manager. His service portfolio includes the placement of artists as well as the creation of comprehensive live entertainment concepts for concerts, festivals and events. With his live entertainment network of artists and creative people, he also represents market-leading show productions in the entertainment field of aerial shows, drone shows, video projection mapping, dance shows … “We create for our customers what is not available on the market,” says Stefan Lohmann about his company philosophy.

Singer Limahl booking – An 80s icon for your event

The creation of music concepts together with the customer is one of the specialities of the live entertainment expert Stefan Lohmann. With Sustainable Event Solutions he also offers support for climate-neutral, sustainable events and tours.